IMPORTANT! Church has reopened. Sunday morning @8:30am service (masks required) and @11:00am (masks required on entry and exit, but not while seated) with social distancing and other safety precautions for both.

We will still also be livestreaming each Sunday morning @11:00am via Youtube.

In the spring of 2000, Catalina Foothills Church started looking into the possibility of planting a church on the east side of Tucson and formed a steering committee.  (Paul and Lynn Marien; Gary and Janet Howerton; Lew and Doris Sorensen; David and Ruth Elder; Jerry and Carol Potter; and Pastor Phil Kruis and his wife Shelley) 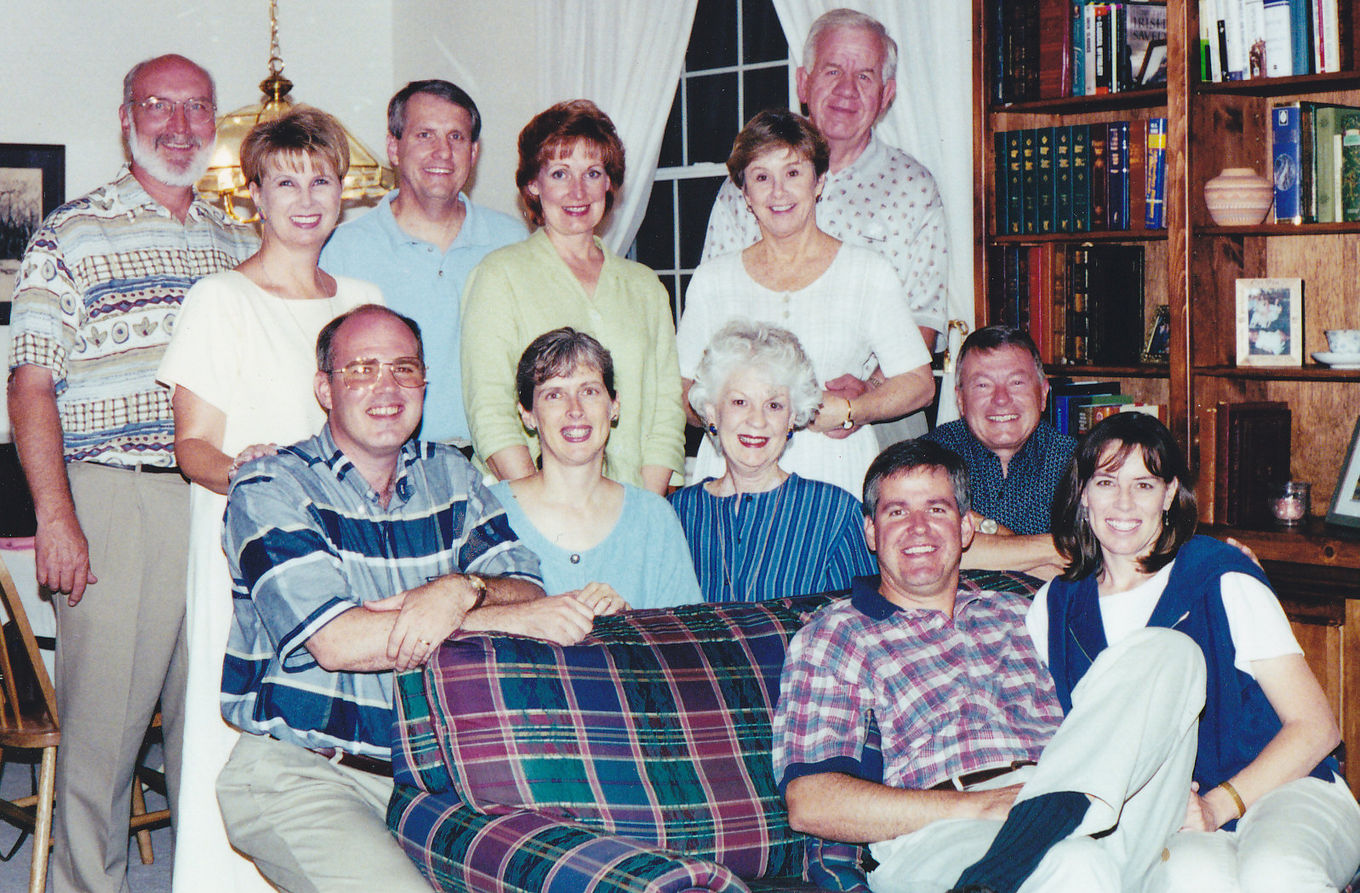 October, 2000, the steering committee hosted a picnic at Udal park for anyone interested in an east side PCA church plant. 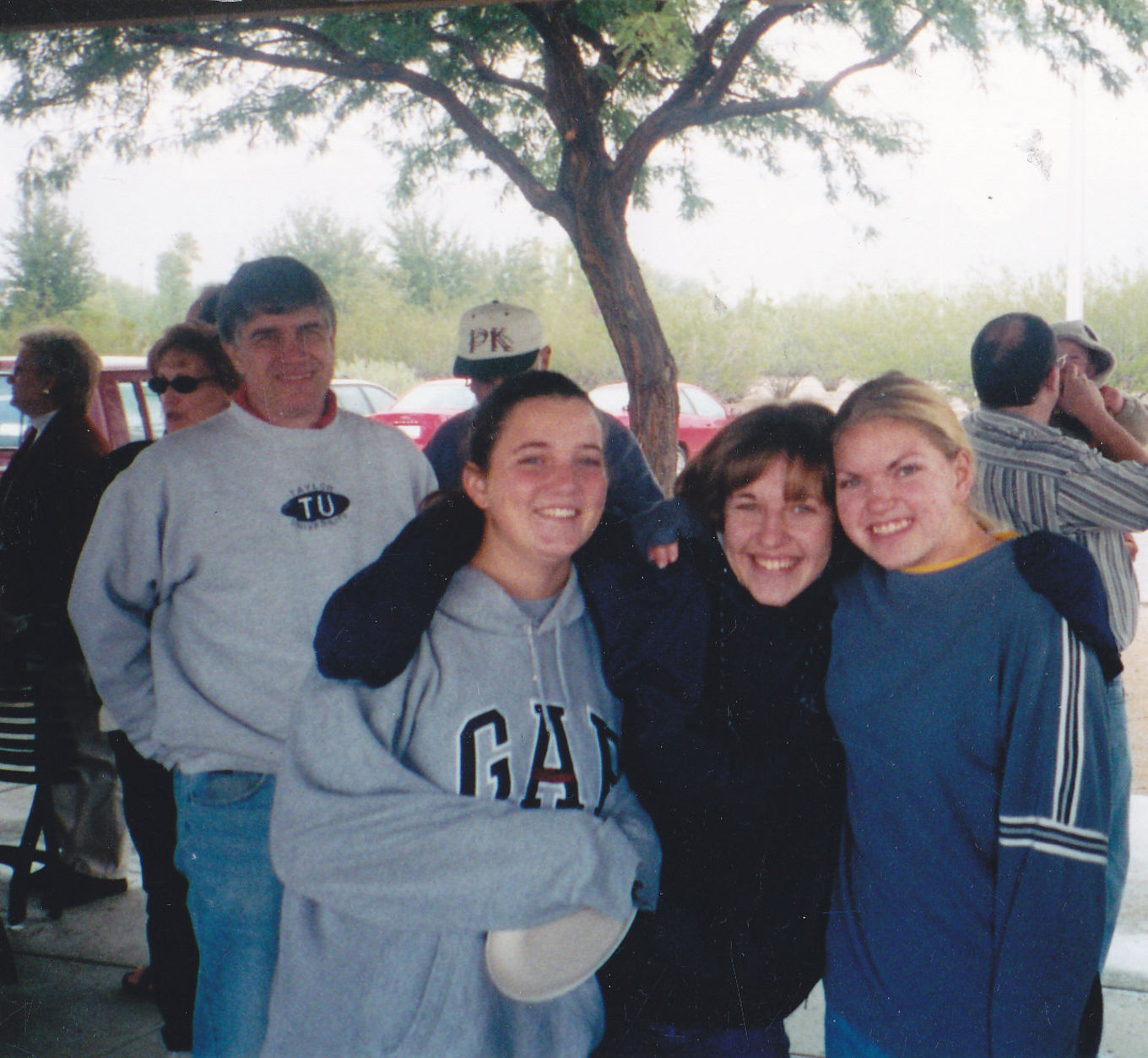 After much planning and prayer, and by God’s provision, on January 7, 2001, Rincon Mountain Presbyterian Church held its first worship service at Magee Middle School. 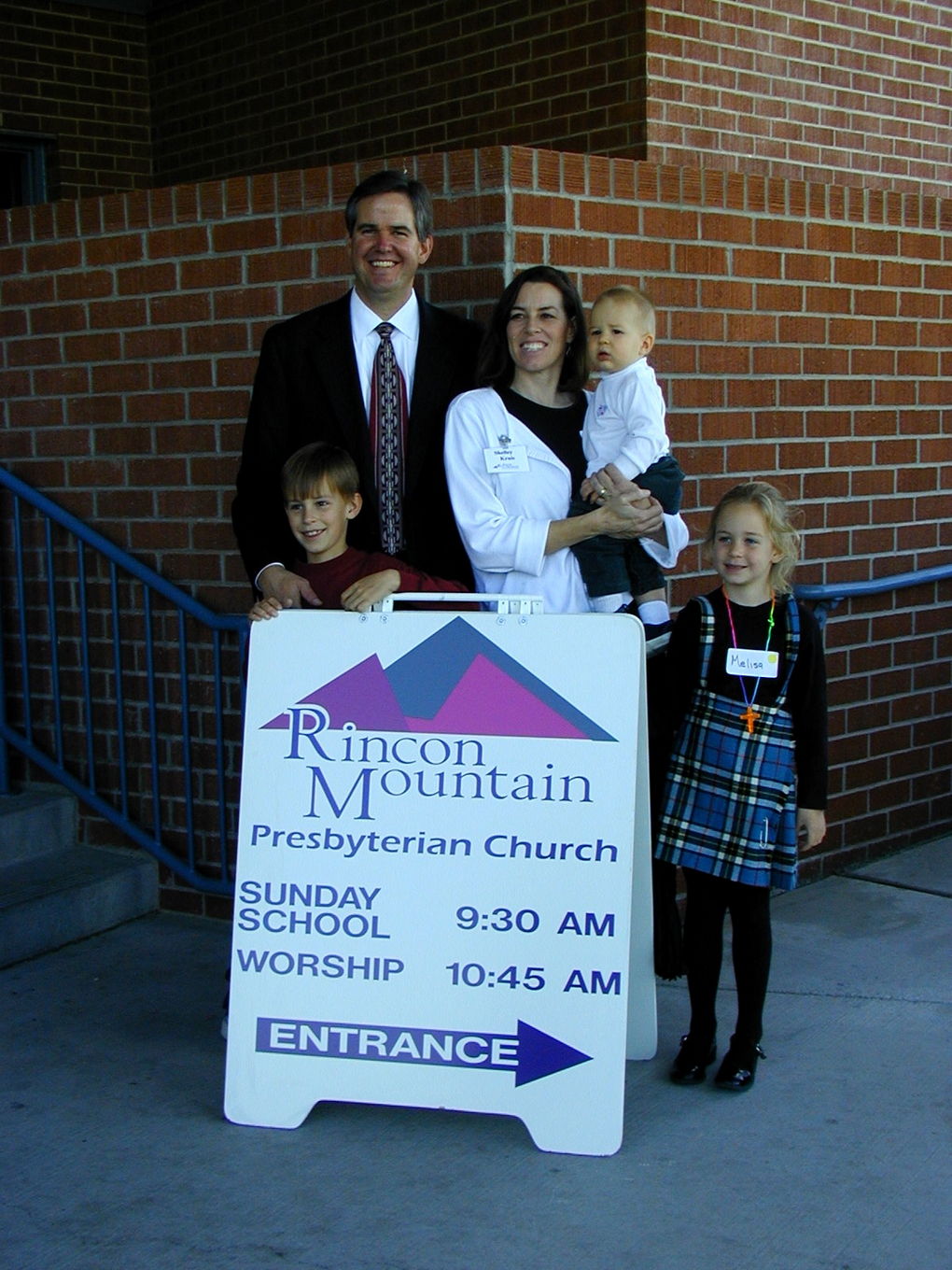 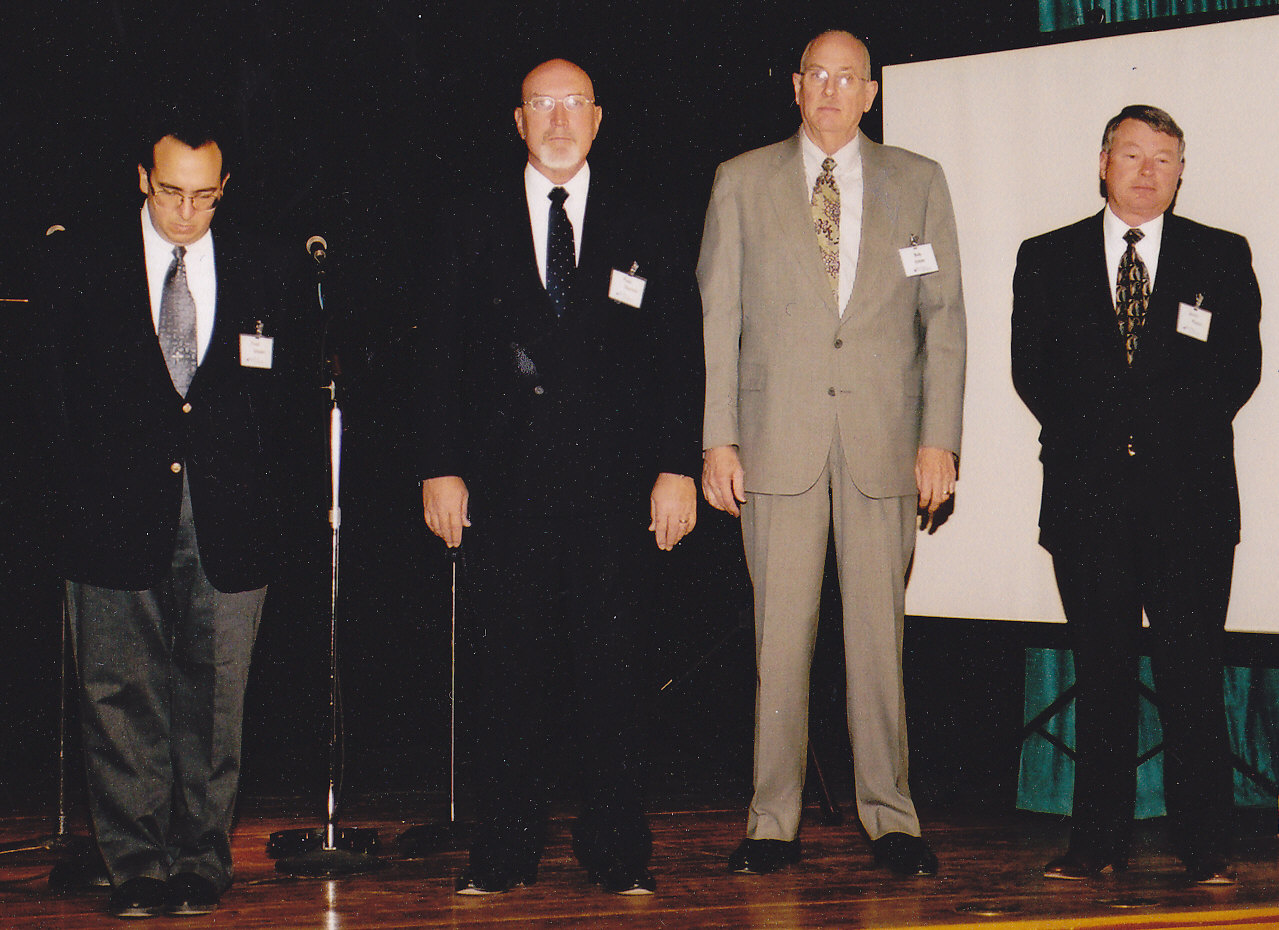 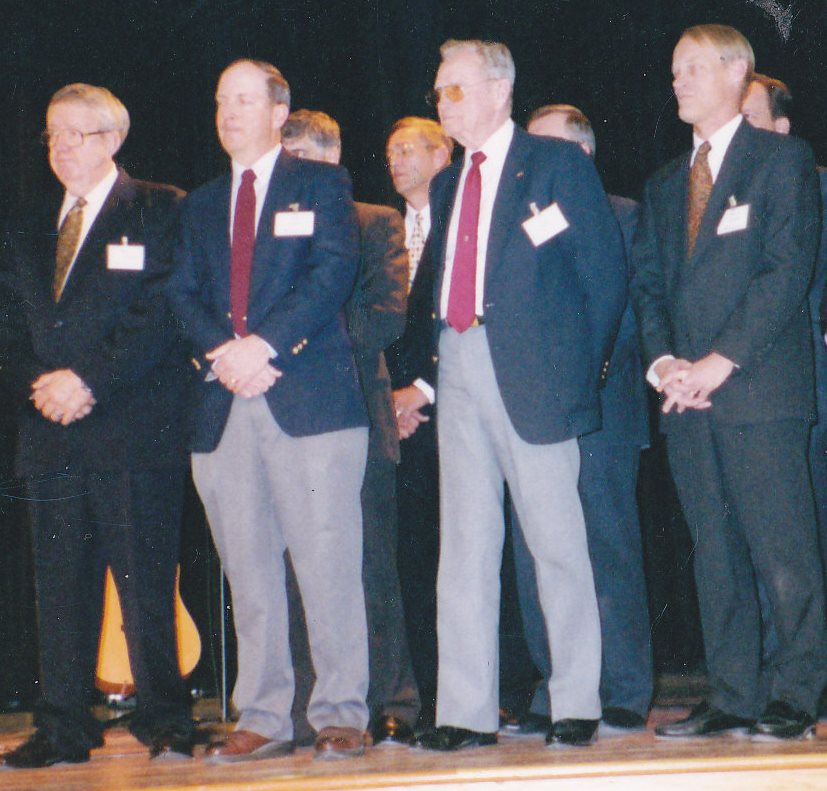 On October 9, 2004, RMPC held a ground breaking service at our current location on Tanque Verde Rd. 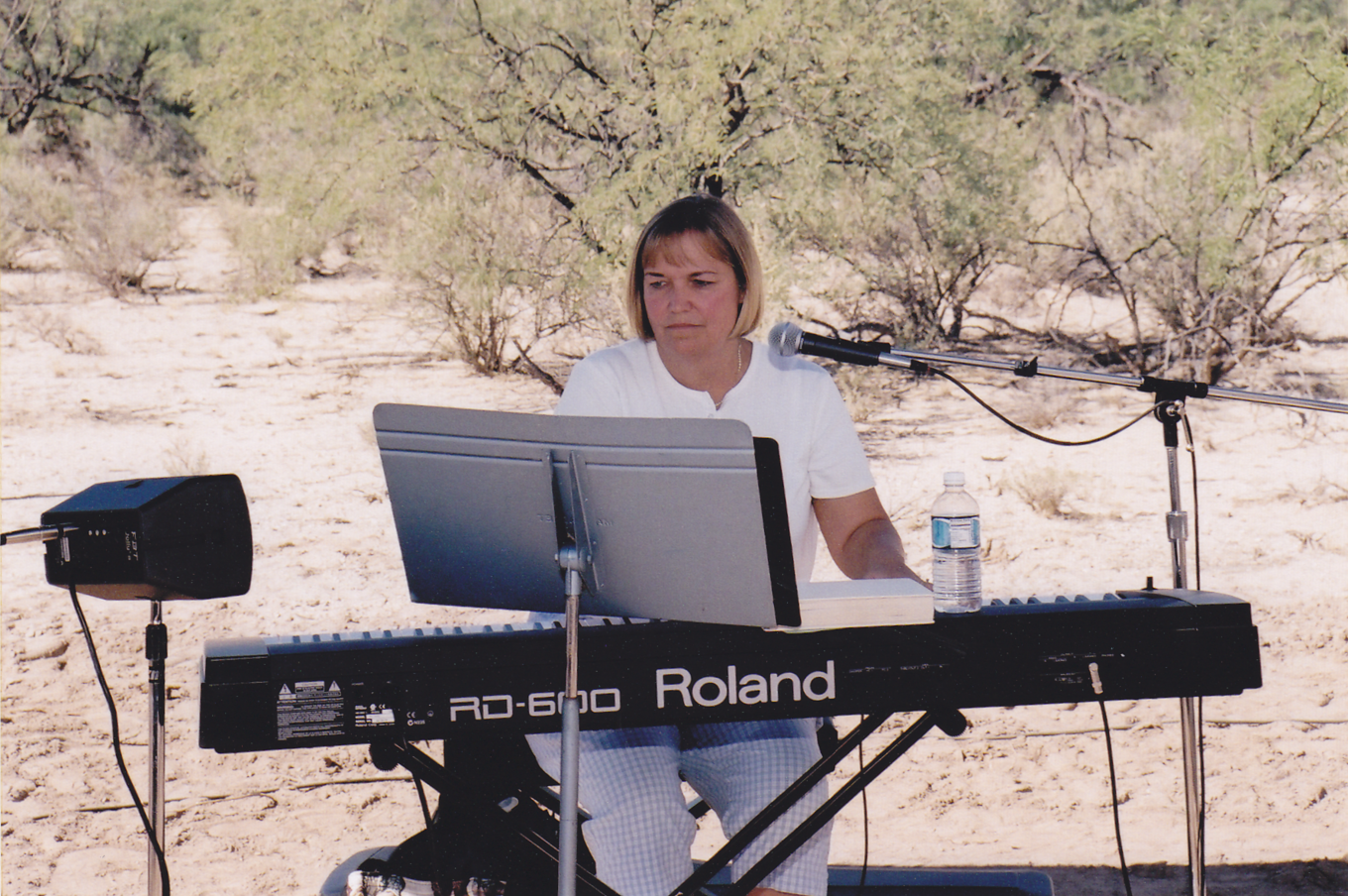 September 11, 2005, we moved into the place God has provided for this church family.  Our prayer is that God will use this place to bless the east side of Tucson.  That the doors of this church would be open to all who are spiritually weak and seek rest; to all who mourn and long for comfort; to all who struggle and desire victory; to all who need a Savior; to all who are strangers and want fellowship; to all who hunger and thirst after righteousness. 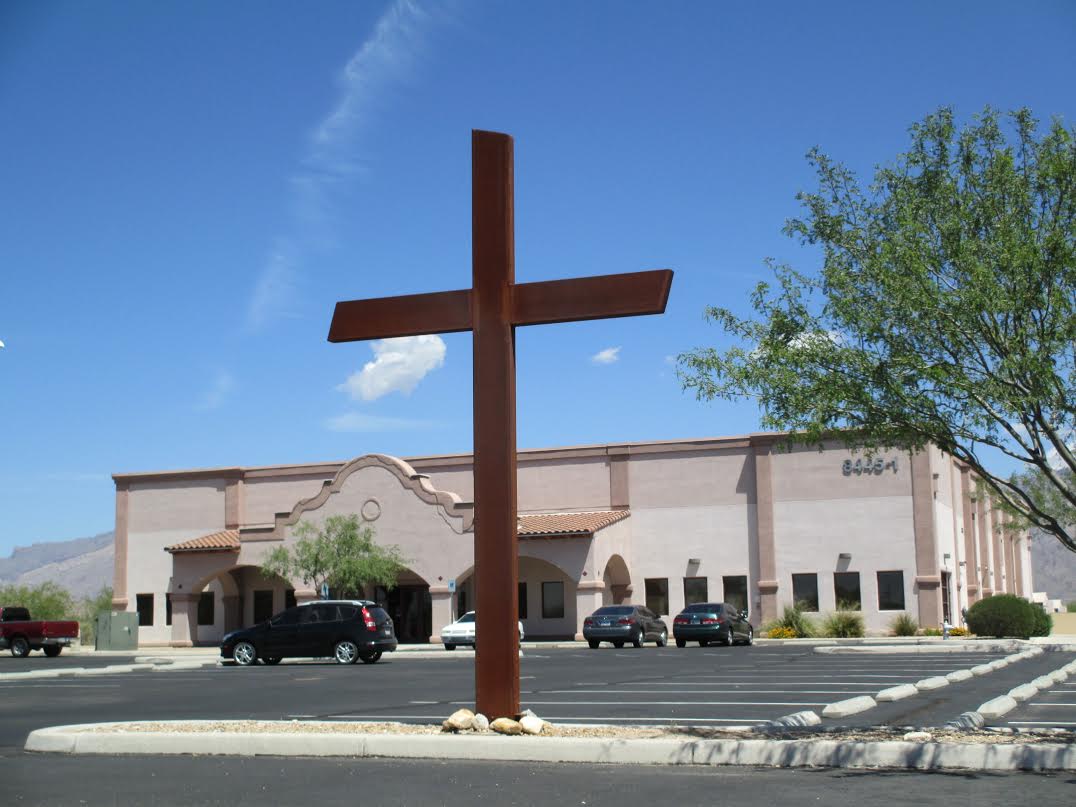 We praise God for his wonderful provision for his people and for the city of Tucson!