Link to MTW article - "A Tale of 2 Ministries": Click Here 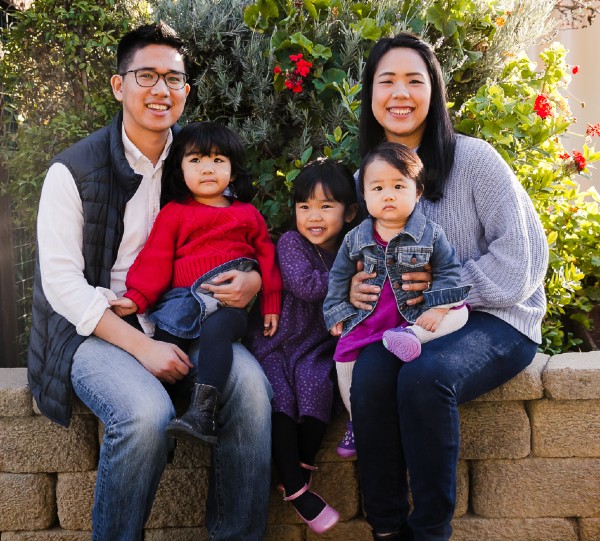 Logan & Molly Copely—Facility of Tyndale Seminary in Badhoevedorp, The Netherlands. 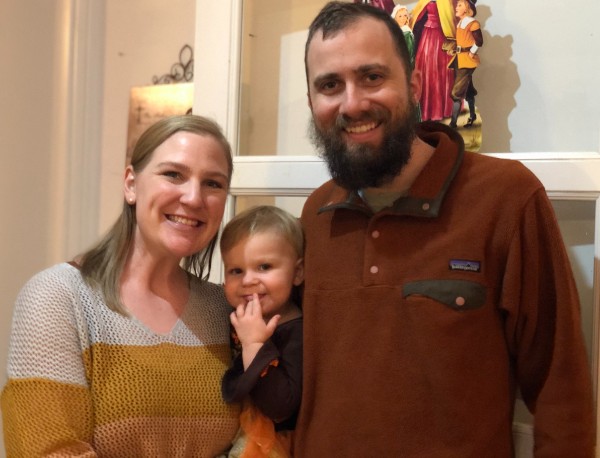 Buzz & Ruthi Curtis - Diaspora Project, California
The Curtises have been involved in church planting with OMF International since 1980. Once long-time workers in Thailand, they are now settled in Los Angeles launching new outreach ministries with the Thai people who live in the LA area. Direct contact can be made with Buzz and Ruthi by emailing them at buzzruthi@gmail.com. 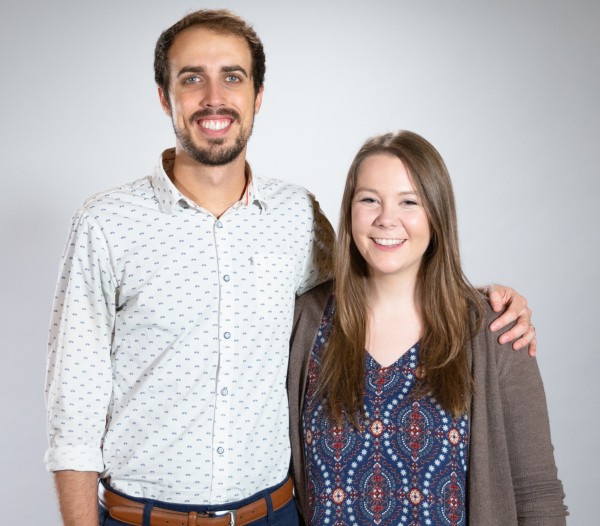 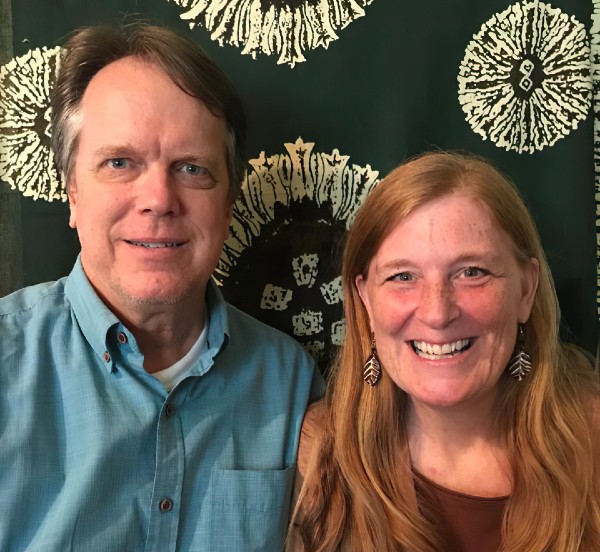 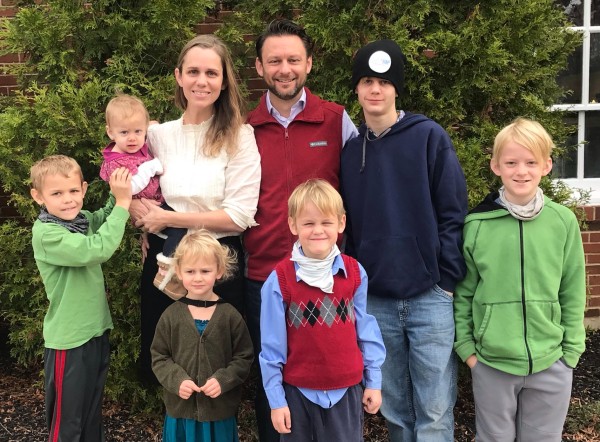 Josh and Alli McArthur have three energetic little boys, Caleb, Micah and Judah. They are passionate about teaching, and modeling the Gospel of Jesus Christ with the people of Costa Rica. Their call is to reach the young so that they can be instruments of change in their own culture. They moved to Costa Rica in July 2014, and spent a year in Alajuelita where they are getting adjusted to the culture, and building their language skills. They are now living at the Living Waters Children's Ranch. Josh is the Director of Living Waters Children's Ranch. He manages and leads missionary team, ranch staff, ranch development and community ministries. 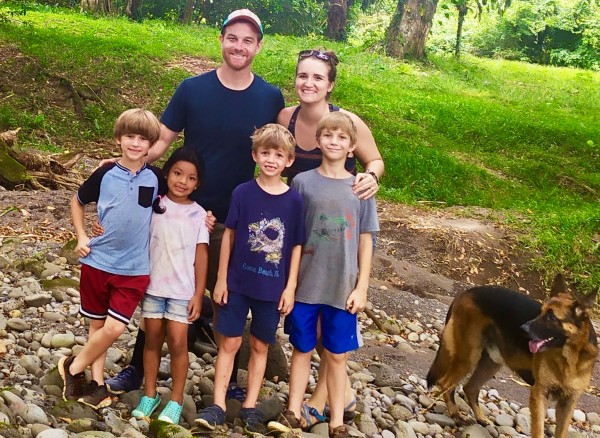 Mike & Erin Pettengill - Director, Mission to the World (MTW) West Coast Office
Mike Pettengill has lived most of his life in California. Before his call to full-time missions, he worked in the California State Senate and was a ruling elder at Soaring Oaks Presbyterian Church (PCA) in Sacramento. Mike graduated from Reformed Theological Seminary and is pursuing a doctorate from Fuller Theological Seminary. He and his wife Erin launched MTW’s team in La Ceiba, Honduras, before moving to Central Africa to launch MTW’s ministry in Equatorial Guinea. Mike works now as Director of the West Coast office of MTW, recruiting, training and mentoring new missionaries as well as promoting the spread of the gospel through the missions efforts of local churches. His region covers California, Nevada, and Arizona. You can find out more about the West Coast office and sign up for their monthly newsletter here. 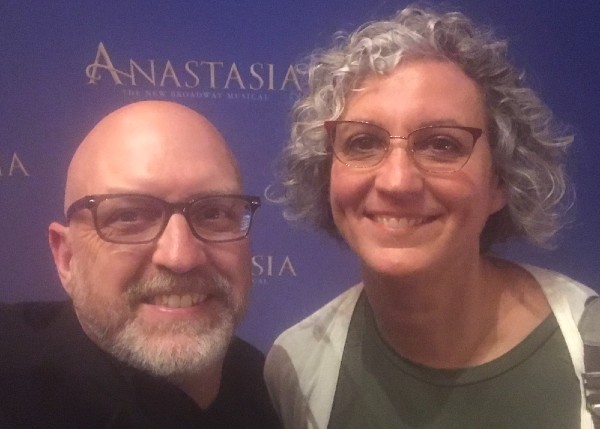 Luciano & Luciene Pires - Porto, Portugal
Luciano and Luciene Pires are the founders of a home-based Christian Institute focused on Apologetics and Evangelism, called Colloquium and have been PMI Missionaries since 2001. Their mission at Colloquium is to plant churches by presenting the truths of the Gospel in a way that will challenge the hearts and minds of this generation, especially university students. They are also actively engaged in Christian leadership training. Thus, their passion is to reach out to non-believers and to equip Christians to live all of life under the Lordship of Christ. You can sign up for their monthly emails by emailing Luciano at lupires@yahoo.com. 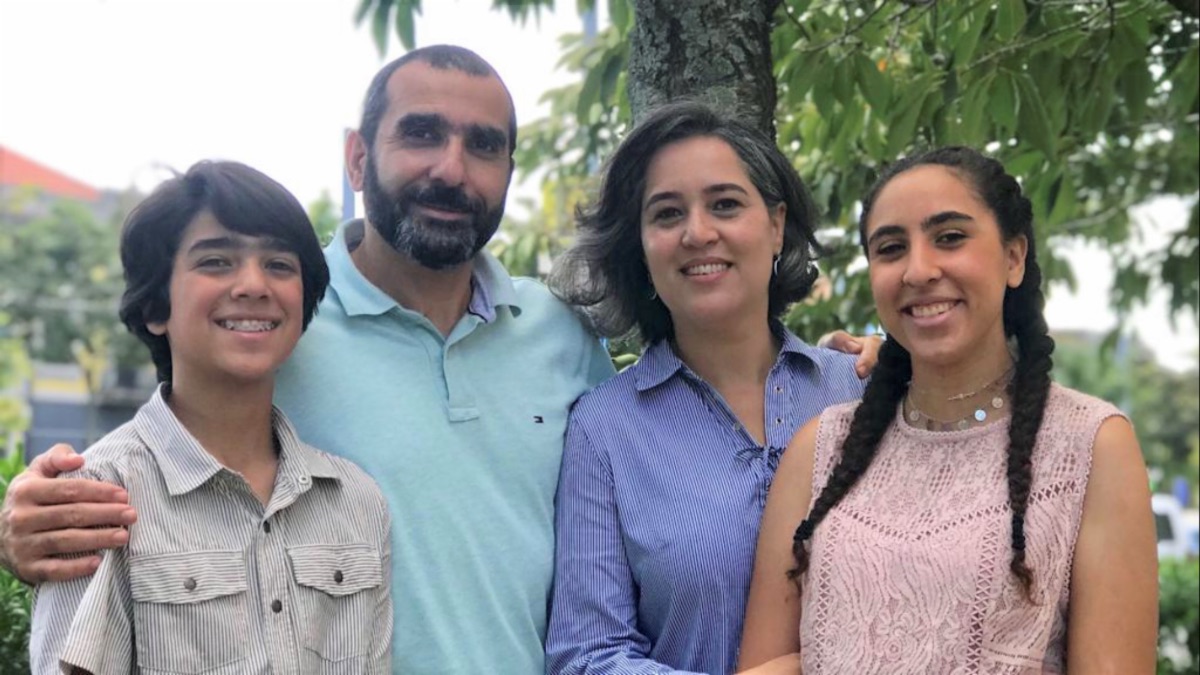 John & Cathy Rug (MTW) - Viña del Mar, Chile
The Rugs have been involved in church-planting in Chile since 1986. Currently they are working with the Viña del Mar church planting effort. They minister the gospel to some of Chile’s “disposable” peoples, including the blind and deaf. In order to facilitate a church-planting movement that includes this largely overlooked group of disabled people, the Rugs minister to them, their relatives, and friends through a special project called CEMIPRE. This is a resource center for the uniquely-abled, in cooperation with the church-planting effort, helping the body of believers cross special needs barriers with the gospel of Christ. They have 4 children: Ana, Elena, Benjamin, and Juanita. 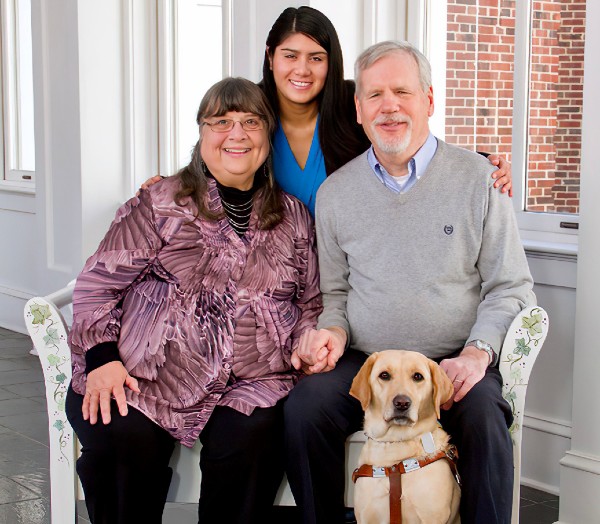 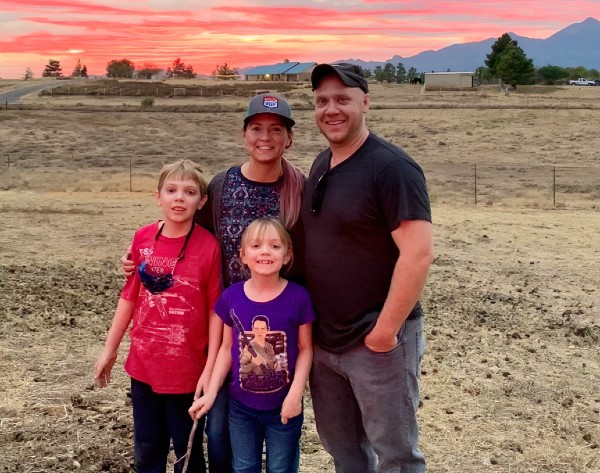 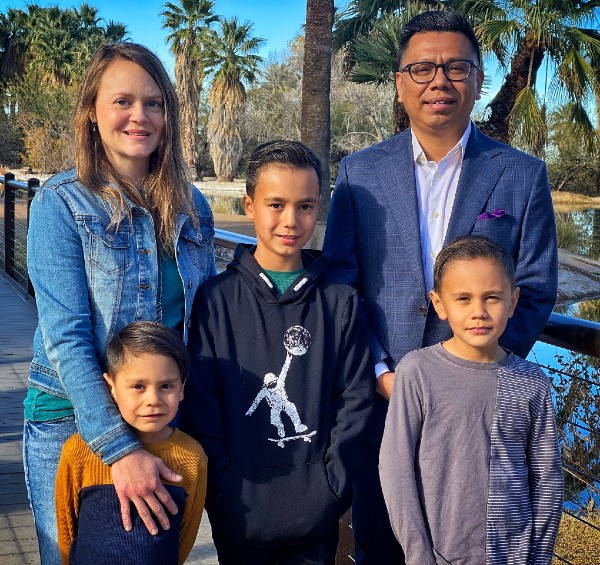