We embrace the region in which we live. The West and Southwest United States presents us with opportunities to partner with missionaries and agencies that serve a large portion of our nation's population.

Matt and Brenna serve with Hope Church, a network of churches bringing the Gospel to college and university campuses in the SouthWest. The elders serve at ASU in Tempe. Their work is to share the good news of Christ with students and help them grow in their faith. 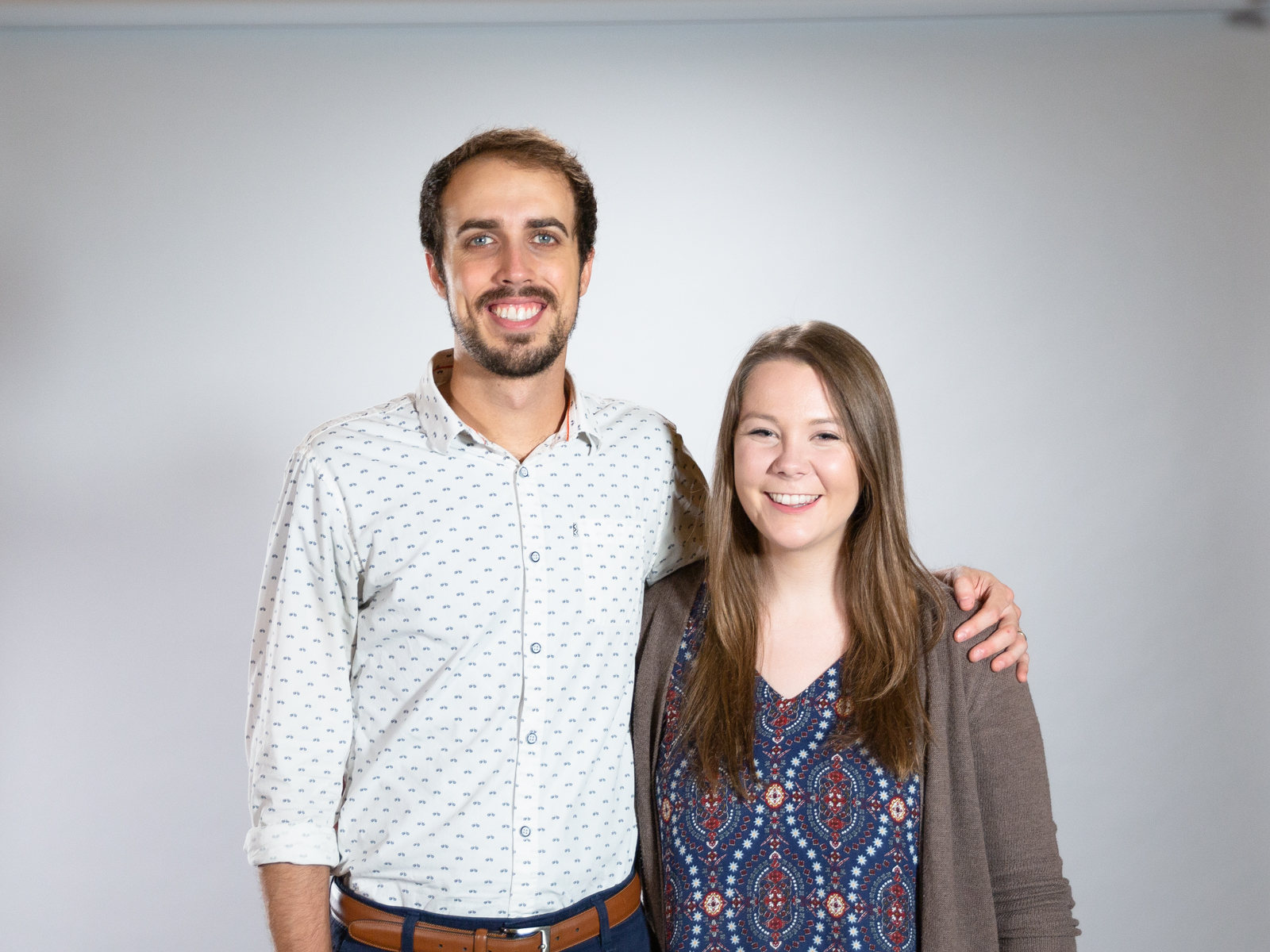 DH and Emily met at Covenant Seminary in 2008 and married in 2010 with a shared vision to minister to one of the native tribes in North America.

In 2015 the Henrys moved to the Navajo Nation, which spans Arizona, New Mexico, and Utah, to work with a local ministry, focusing on outreach, counseling, culture, and language acquisition, as well as supporting and resourcing seasoned Navajo pastors. After being ordained by the Southwest Presbytery, DH saw the challenges his fellow pastors faced on the Navajo Nation, and at the same time felt a growing passion for future leaders.

The Henrys now focus on training and preparing young indigenous leaders to become better equipped to bring the gospel of the kingdom to their tribe. Ultimately, God has given them a vision to see Reformed families joined together in Christ, worshiping Jesus and making disciples. They are trusting God to use them to lay the groundwork for a PCA church-planting movement on the largest reservation in the U.S. As they disciple, train, and partner with future Navajo leaders, the impact will be felt both among Navajos and the many tribes influenced by this people group. 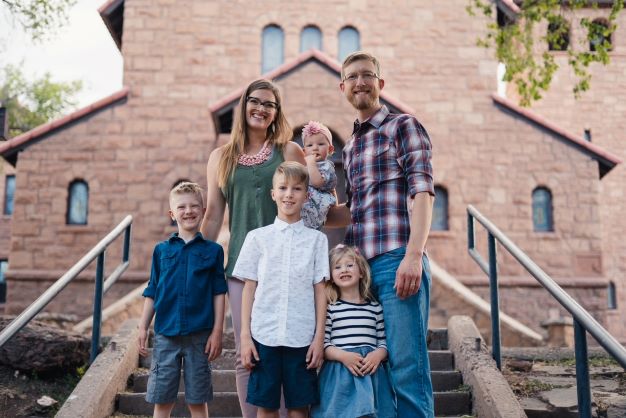 The mission of Providence Christian College as a Reformed Christian institution is to equip students to be firmly grounded in biblical truth, thoroughly educated in the liberal arts, and fully engaged in their church, their community, and the world for the glory of God and for service to humanity.

Started in 1976, Sangre de Cristo seeks to equip students as they prepare for various avenues of service, especially as preachers and teachers of the Word of God. They offer a low-cost alternative to traditional seminary training. Rincon regularly sends Pastor Phil to serve on their short-term faculty.