In the last day, the church in glory will be made up of people of every language, and race, and nation. God calls us to be part of the advance the Gospel to the ends of the earth. We do our part by supporting  missionaries who are called and gifted to engage in long term cross-cultural ministry. We also work with projects targeting the development of the church in other nations.

Mark and Megumi are uniquely suited to a ministry of church planting in Tokyo. Mark grew up in Japan while his parents worked there. And it was there that he met Megumi. God called Mark and Megumi back to Japan after a few years of working for a corporation. After preparation they have returned to the great city of Tokyo to build relationships and bring the Gospel to the people there. They are married with four children. 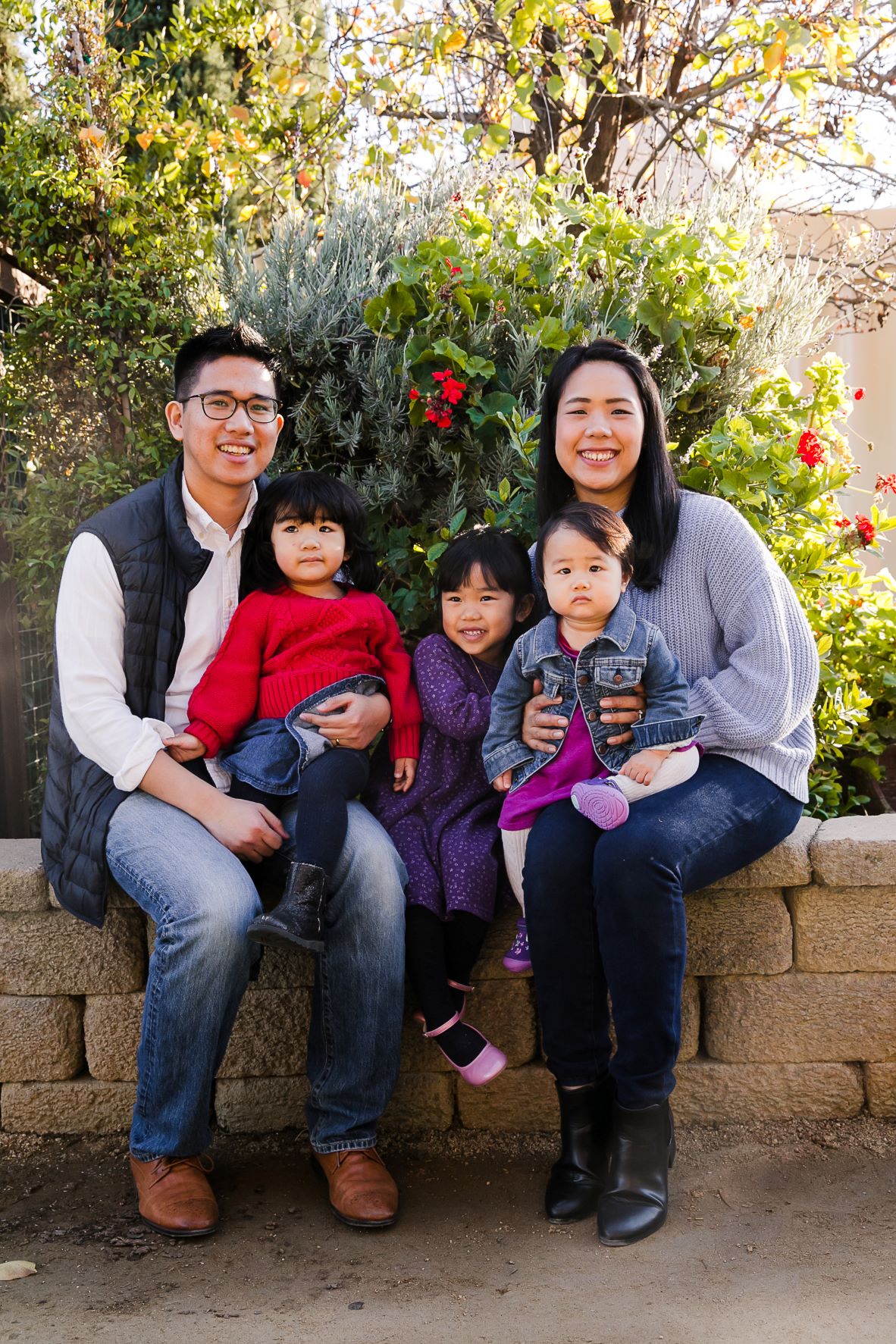 Ben and Bethel have long had a heart for ministry overseas, having served in various ways in Australia, China, Uganda, and Serbia. Now they are being called to put down roots in Scotland. Ben will help train Scotland's next generation of pastors and ministry leaders by teaching at Edinburgh Theological Seminary. They also hope to come alongside a young church or church plant where they can serve as a family, providing assistance to the ministries of the church and sharing the love of Jesus with the community. 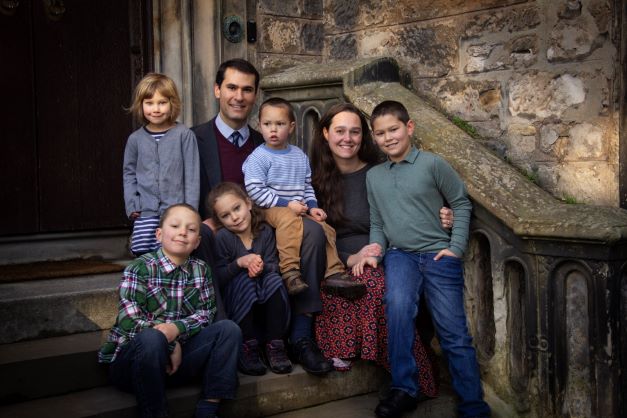 The Curtises have been involved in church planting among the Thai people with OMF International since 1980. Once long-time workers in Thailand, they are now settled in Los Angeles, working in all of Southern California. Together they encourage pastors and church members, disciple new Christians, and continue to equip believers in Thailand. 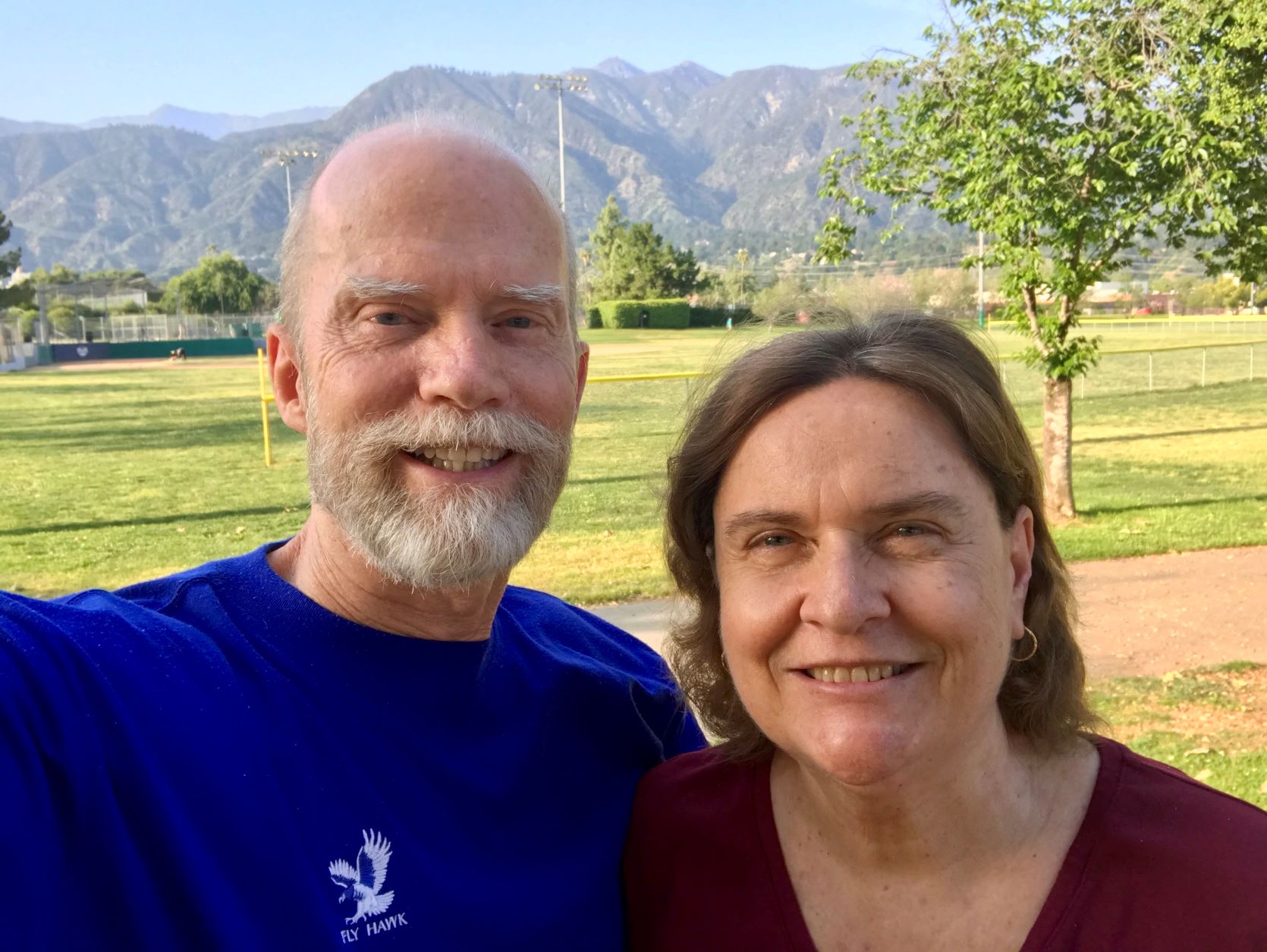 Steven and Tanya are missionaries in Eastern Europe, working to plant churches and raise up and train a new generation of pastors with the goal of seeing God's kingdom expand throughout the region. Steven and Tanya met during a short-term missions trip in Tanys's home country. After growing up in a non-Christian home, Tanya came to Christ through her experience with a group of American missionaries. After working for several years in campus ministry in the U.S., Steven increasingly felt called to overseas work, something his background as a missionary kid and experience in short-term mission work had prepared him for. Steven and Tanya long to see Tanya's home country transformed by the gospel. There are not many Reformed or evangelical churches in the city where they'll be serving and many people are marked by hopelessness and despair. By planting new churches and helping build a church and education infrastructure in the country, they are praying that God will transform Eastern Europe. 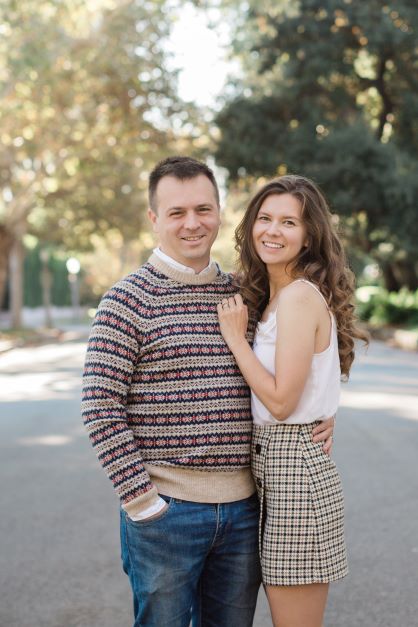 Josh and Alli McArthur have a lively and growing family that has served the poor of Costa Rica since 2014. Their call is to serve single-parent Moms and to reach the young so that they can be instruments of change in their own culture. They are now living at the Living Waters Children's Ranch. Rincon has sent multiple teams there to serve in the summer. 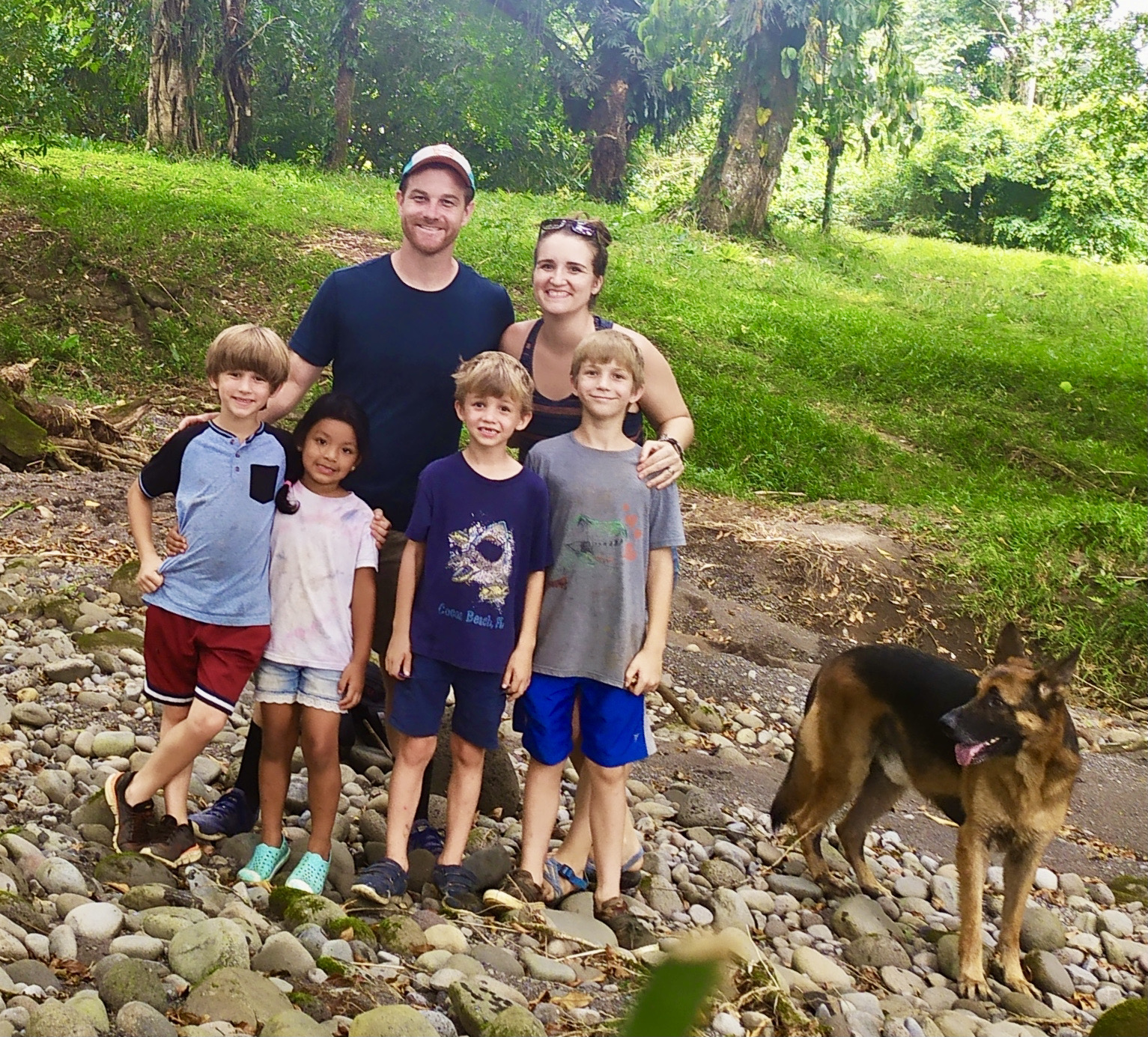 Luciano and Luciene Pires, natives of Brazil, are the founders of a home-based Christian Institute focused on Apologetics and Evangelism, called Colloquium. Since 2001 they and their 2 children have served in Brazil and now in Portugal. Through Colloquium they present the truths of the Gospel in a way that will challenge the hearts and minds of this generation, especially university students. 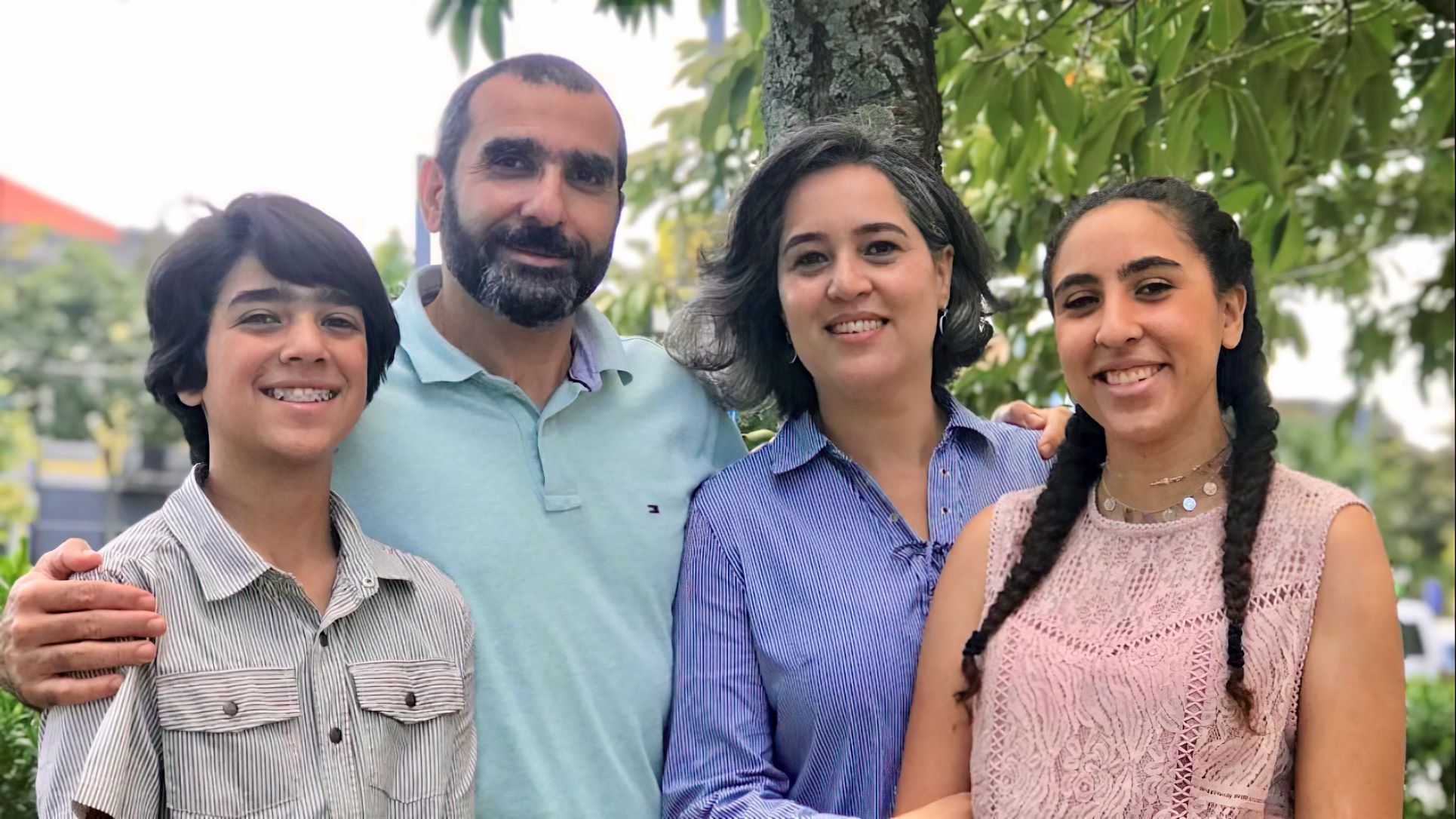 The Rugs have been involved in church planting in Chile since 1986.  They minister the gospel to some of Chile’s “disposable” peoples, including the blind and deaf. In order to facilitate a church-planting movement that includes this largely overlooked group of disabled people, the Rugs minister to them, their relatives, and friends through a special project called CEMIPRE.  They have 4 children: Ana, Elena, Benjamin, and Juanita. 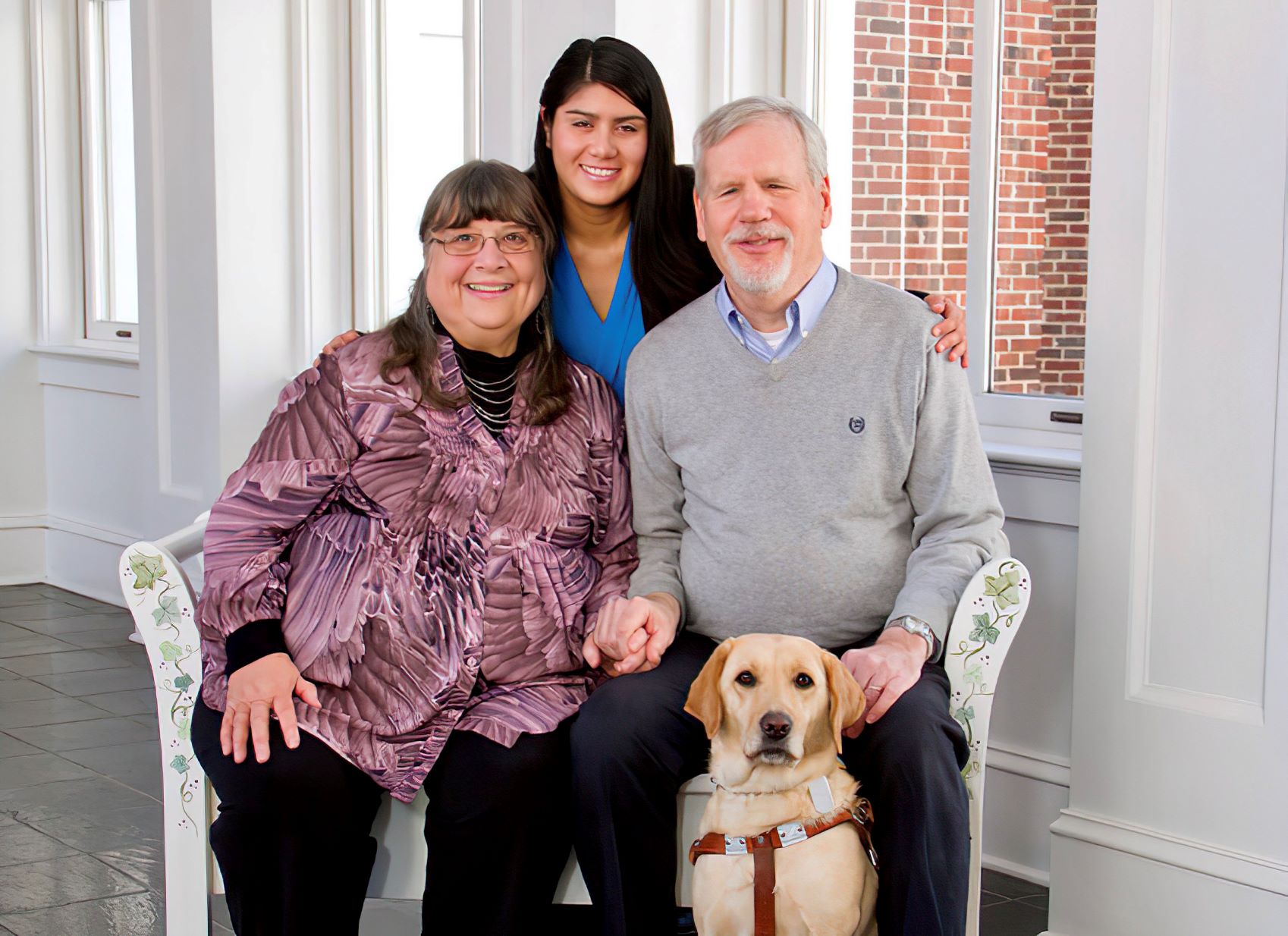 Rincon has a close relationship with the churches in Serbia. Pastor Mark Lauterbach travels there multiple times a year to equip future church leaders. It is a poor and under-resourced church. To serve them, we participate in the project of translating sound Christian books into Serbian. Those books will be part of the library of every pastor. 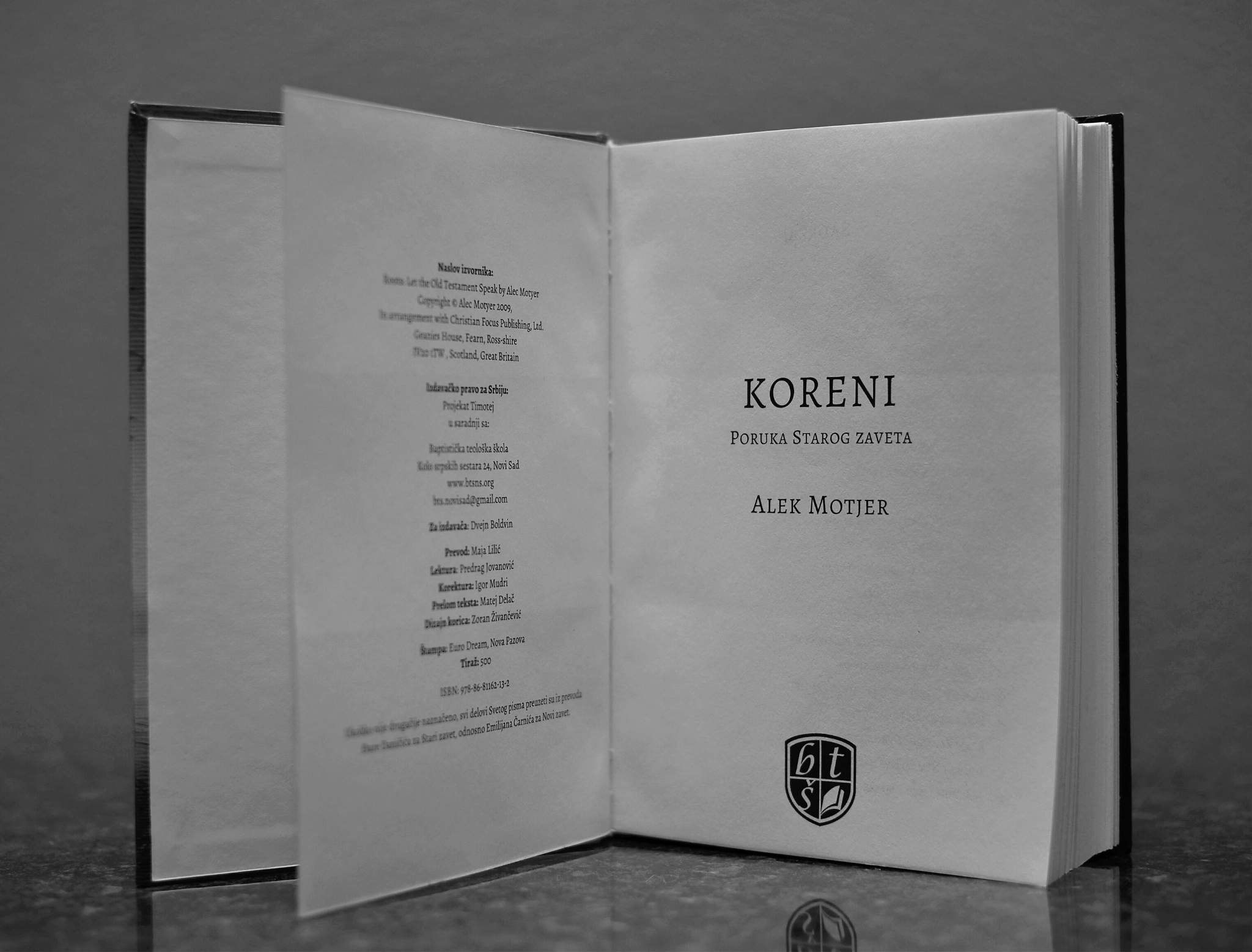